Get GarageBand on Your Windows PC – A Complete Guide 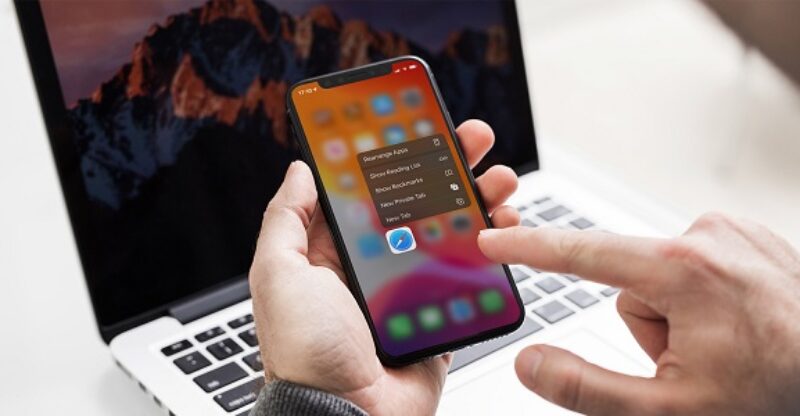 no comments
Share Tweet Pin it Email
Home
How to
How Productively You Can Use 3D Touch On IPhone? – Full Guide
4.6/5 - (51 votes)

3D Touch is the smart screen technology by Apple, and debuted with the iPhone 6s and 6s Plus. It’s a takeaway feature from the ‘Force Touch Technology’ of its new MacBook Pro and Apple Watch.

It might have been construed as a defining addition that could have changed the iPhone forever, but alas, 3D Touch is yet to receive its due. 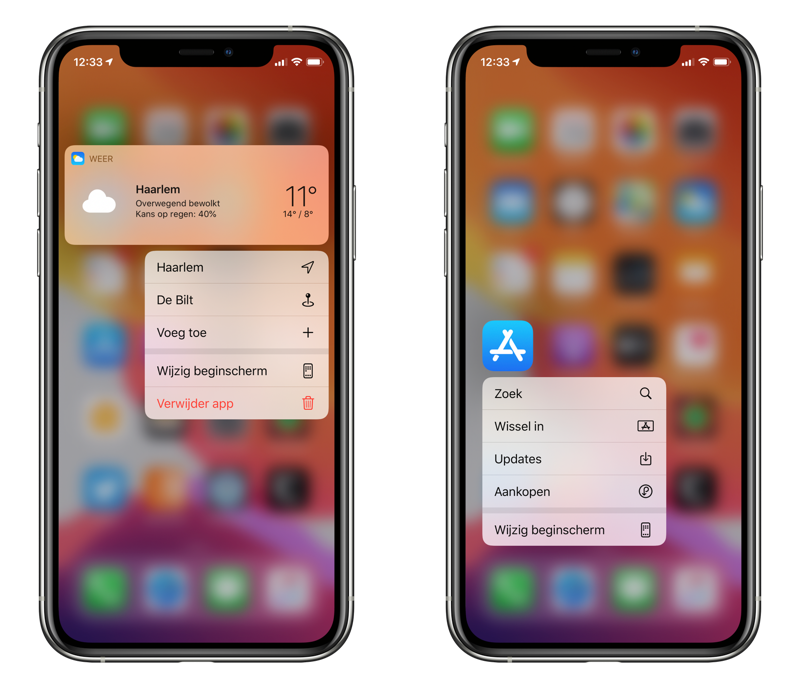 In the article below, we’ve given a low-down on what’s the 3D Touch technology of the iPhone, how you can use it, and a complete list of useful tips and tricks, which can make your iPhone more interesting than ever. So, let’s do this.

What Is 3D Touch Technology?

Okay, so we already know the two standard gestures – Swipe and Pinch – to interact with iPhones, and for that matter, every smartphone.

For Example: A tap on WhatsApp icon on an iPhone will open the app, but if you put extra pressure on the WhatsApp icon, you might see the details like who all have sent you texts, which was the recent contact you chatted with, and other extra stuff – without opening the app. Sounds pretty cool, no?

How To Enable/Disable 3D Touch On An IPhone? 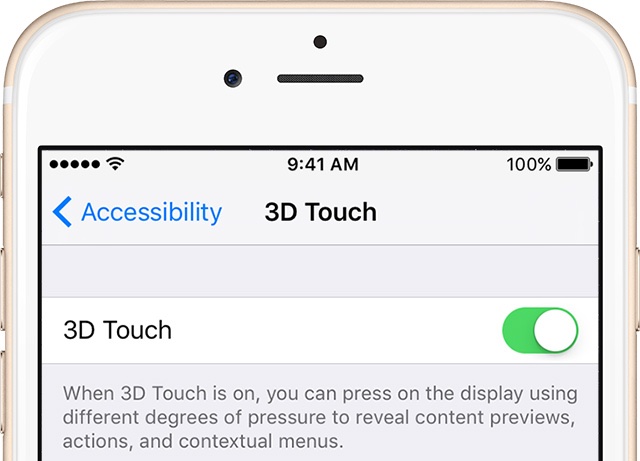 Which IPhones Have 3D Touch?

The iPhone 6s, 6s Plus and later models have 3D Touch features. This means, you get 3D Touch with:

Which Apps Are 3D Touch Enabled?

With time, Apple has expanded the functionality of its 3D Touch gesture. Now, there is a gamut of apps, with which you can interact with a poke of a finger on the screen, instead of opening and swapping them one by one.

To give you a sight of it, these are the 30 apps which are 3D Touch-enabled.

Before heading straight to the tips and tricks of using 3D Touch, here’s what the two newly introduced gestures – peek and pop – actually do.

What To Do When 3D-Touch Doesn’t Work?

A lot of customers have talked about 3D Touch not working, even on the very latest iPhone X. They said that 3D Touch worked perfectly fine for a few days after buying the iPhone, but suddenly stopped for no apparent reason. They expressed displeasure on encountering such a problem after spending so much on a high-end iPhone, and asked for solutions.

Well, we’ve three quick-fixes to solve the problem of 3D Touch not working on iPhones. Hope, these solutions work.

Before finding faults with your device, check whether you’ve turned on 3D Touch on your device or not. Here’s how to do it.

3D Touch should work just fine now. If not, read the second solution we have for you.

Let’s get one thing out of the way first – resetting factory settings will not delete your data. It will change the settings of the device. After completing the process, you will have to configure your settings again.

Fix Three: If These Solutions Don’t Work, Contact Apple Either By Going To A Local Apple Store, Or An Email. We Recommend You To Not Fiddle With Your Phone And Seek Expert Intervention.

If you’ve tried any other solution to fix the 3D Touch error, let us know in the comment section below. Also, let us know your feedback, so that we can improve your experience with us. 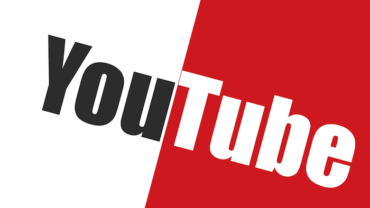